Hauntingly beautiful, Bring to Light is an emotional uncovering of sorts, rife with dramatic effect. Stretch musicianship and expressiveness of your ensemble with this heartfelt ballad. Tyler’s unique writing is refreshing and impactful, something both musicians and audiences will enjoy. 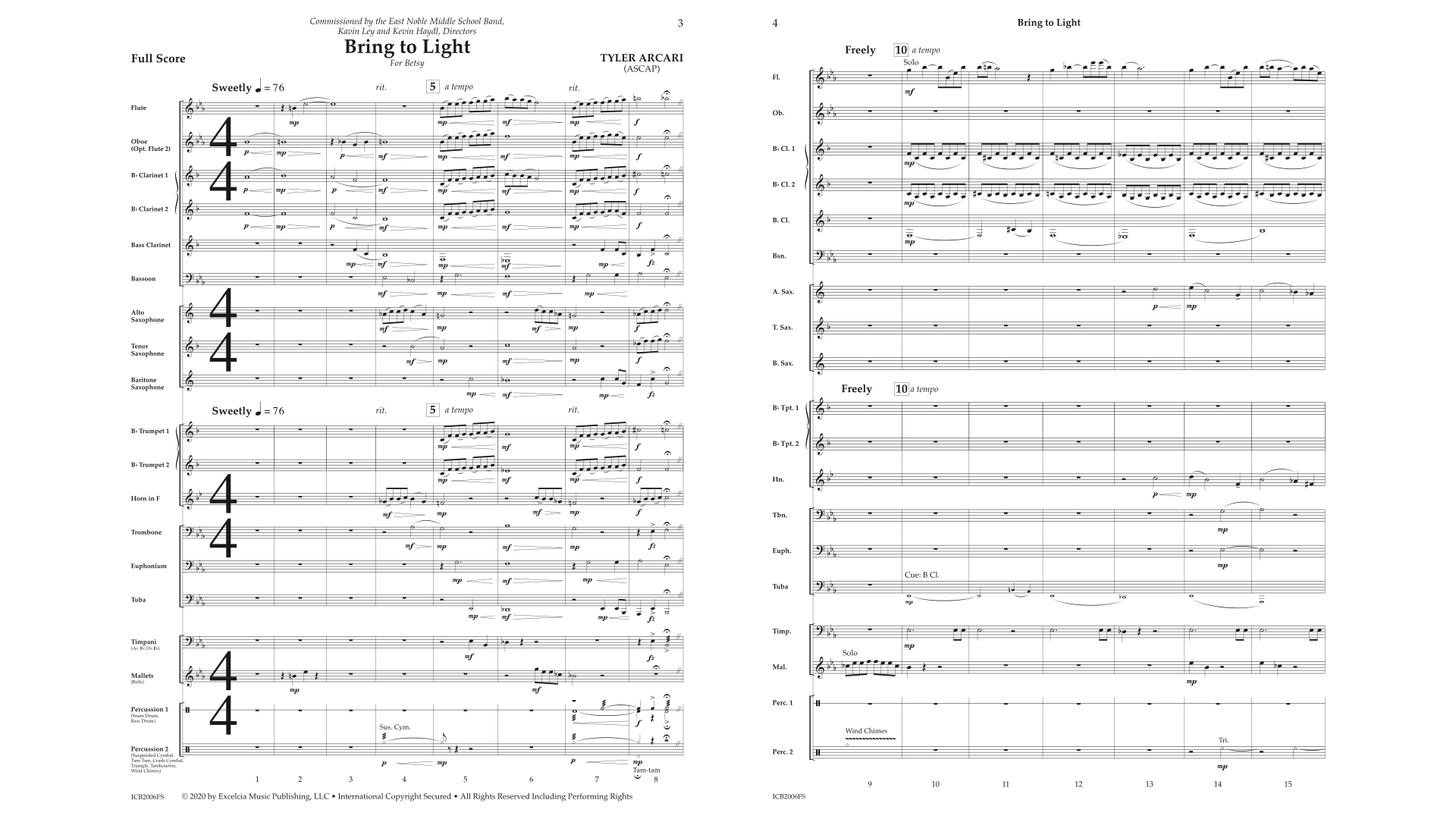