John’s harmonic palette is practically refreshing in this overture-like piece that sounds like it’s from a time long past. This work has just the right amount of drama and excitement to make it a perfect addition to the festival repertoire list. 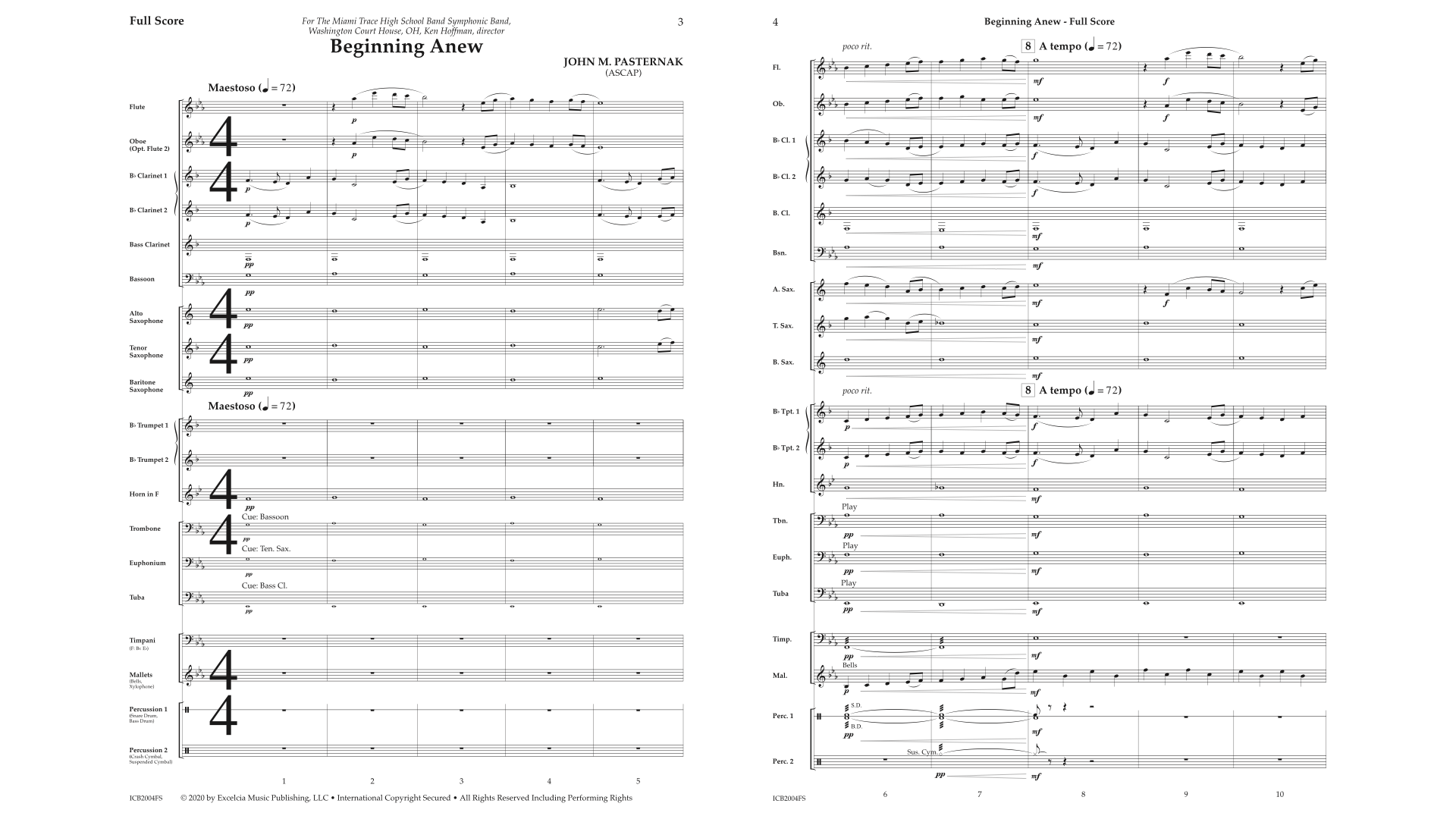