A good introduction to the ubiquitous rock shuffle, this piece captures the fun and mystery of an illusionist’s sleight-of-hand close magic act. Every section is featured as the melodic lines are passed along over a funky groove. There are solos written for Guitar, Alto Saxophone and Trumpet. If you have access to an electronic keyboard, the piano part would sound great with a Rhodes or Hammond B3 sound (with the spinning Leslie effect, of course)!

Steve is an award-winning composer, orchestrator, and music director. His composing credits include: Evensong(for Choir and Orchestra,) Seascapes (RBC Publications,) Frankenstein: The Puppet Opera (Translations Art Gallery,) Visions (an oratorio based on the book of Revelation,) Rise City Silent, Sing!, College Slam (video game, Akklaim,) and numerous commissions for symphony orchestra, wind ensemble, and choral ensembles. An experienced arranger for marching bands and show choirs throughout the United States and Canada, many of his original works and arrangements have been featured in national championships, including several Outstanding Music awards at Bands of America finals.  Steve’s musical adaptation of A Christmas Carol is published by Steele Spring Stage Rights in Los Angeles and has enjoyed performances at The Players Guild Theatre (14 seasons,) New York (Off-Off Broadway,) Los Angeles, and Vietnam (The International Choir and Orchestra of Ho Chi Minh City.) As an orchestrator, he has arranged the Grateful Dead musical Cumberland Blues (NYMF, NY,) Life Could Be A Dream(Additional vocal arrangements/orchestrations, LA,) It’s A Wonderful Life (Regional,) and Footloose (Additional vocal arrangements/orchestrations, Rodgers & Hammerstein Library.) His other credits include: Nunsense and Nunsense A-Men! (music preparation, NY,) The Tick (member of the “Tickestra,” FOX,) and Defying Gravity: The Creative Career of Stephen Schwartz (consultant and contributor, Applause Books.) Steve has both Bachelor of Music and Master of Arts degrees in composition from Kent State University. 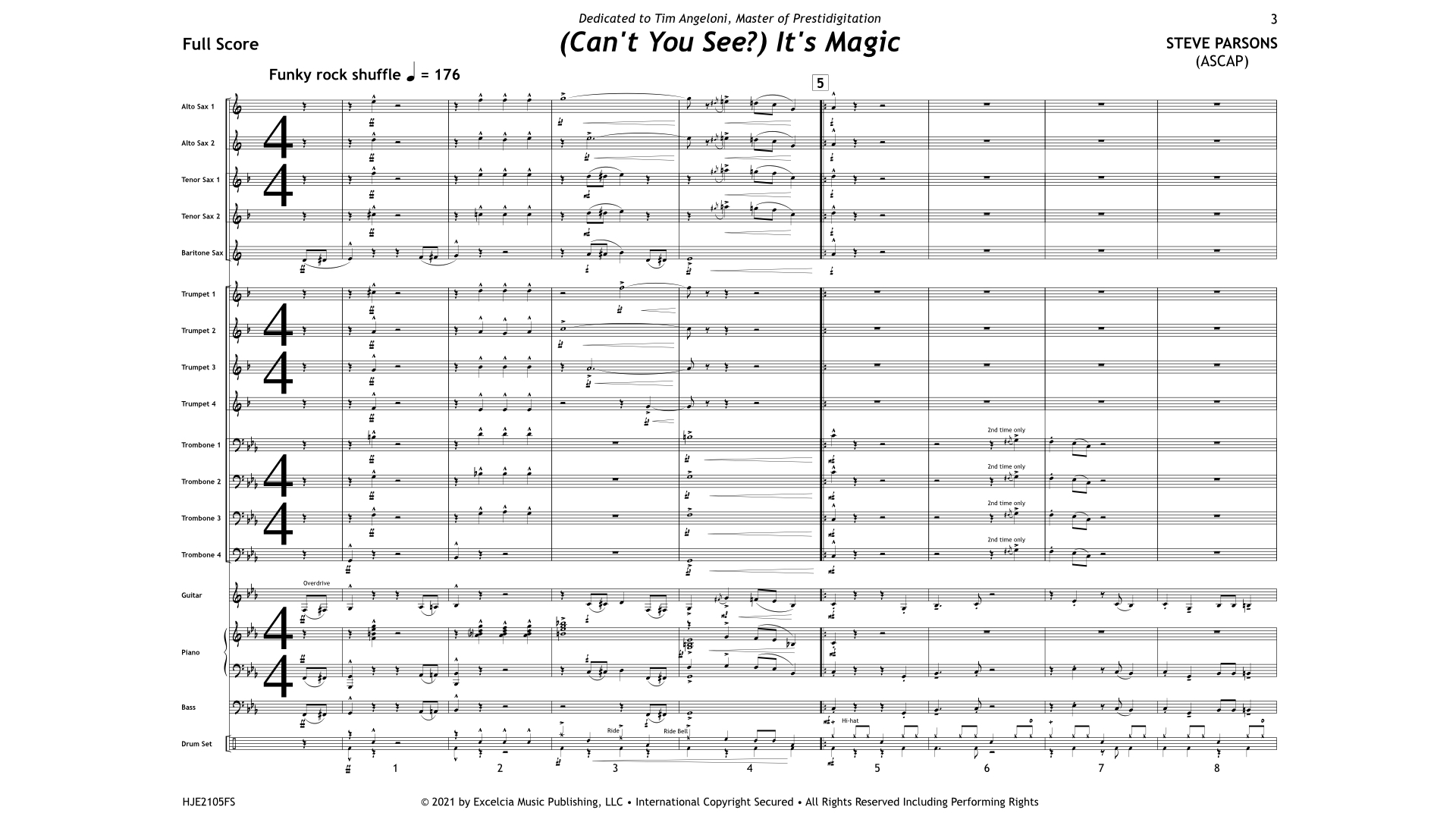