Skip to content
View cart “Abundant Bliss” has been added to your cart.

John’s unique harmonic ideas and use of ensemble color are on display in this new work for developing ensembles. Explore a dark frontier while reinforcing articulations and dynamic contrast. This one is sure to be an audience pleaser! 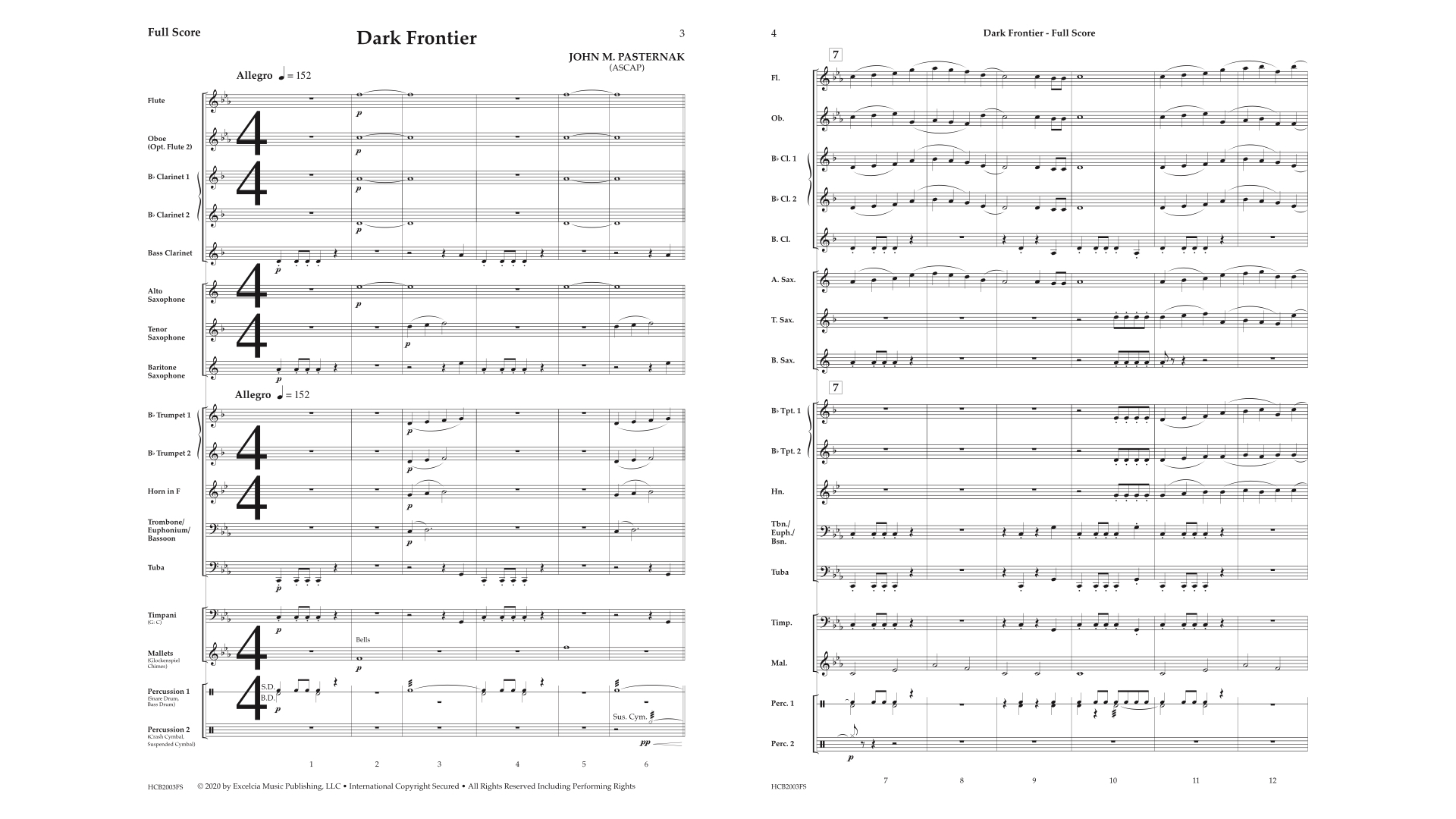