8 expressive chorales that can be used for warm-up or to work on musicianship. These chorales written by veteran music educator and composer Ed Kiefer will make as few as five players up to a  full ensembles sound wonderful.

Ed Kiefer received his Masters in Music from the University of Greensboro and his Bachelor’s from Wake Forest University. He taught Orchestration, Conducting, Theory, Wind Ensemble, Jazz Ensemble and Combo, Music History and Applied Trumpet at the college level. He also taught Concert, Marching, Jazz Ensembles and Choral Ensembles at the middle and high schools level. Kiefer is a recipient of the Jaycees Young Educator of the Year Award, the Award of Excellence and has been inducted into the North Carolina Band Director’s Hall of Fame. He is the staff arranger and guest conductor for the North Carolina Brass Band and regularly guest conducts his music at clinics and concerts across the country. He works with young directors all over the state as part of the North Carolina Mentoring program for music educators, which he helped to found. Ed’s music is heard worldwide, including multiple performances at state conventions, the Midwest Clinic, and Confaban de Itaquera festivals in Brazil. Many of his pieces have been placed in Bandworld’s top 100 new pieces for band and in 2009 he received the award for best new piece for young band by Slazenger Music. Ed draws on his vast experience to compose music with modern techniques and sounds.  He loves incorporating original and folk melodies to create music that is accessible to students and audiences at all levels. 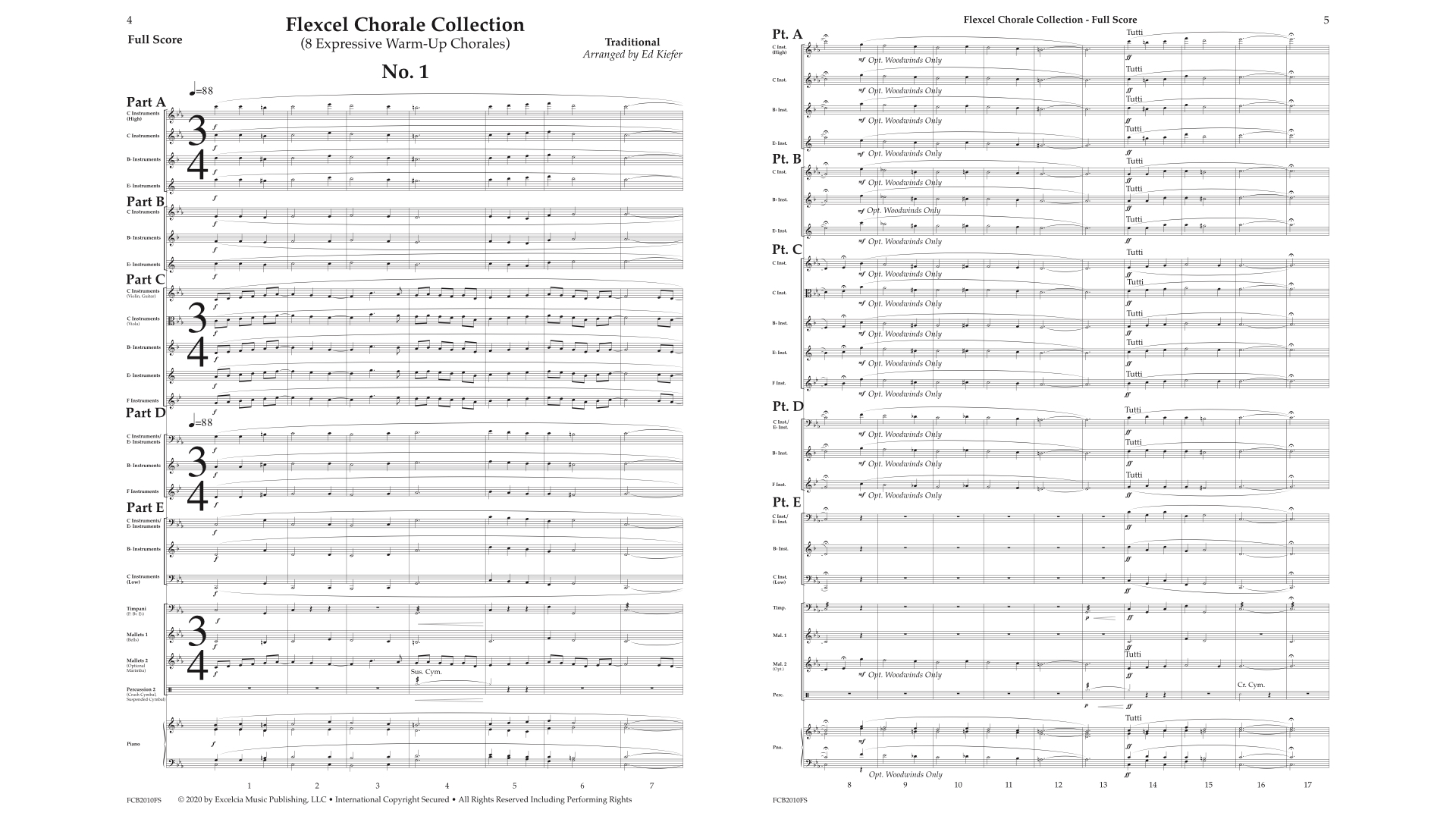