Excel is a tuneful, fun and energetic march in a traditional style. Perfect for teaching march style, this new march is a welcomed addition to the concert band march repertoire. Audiences will clap along to this one! 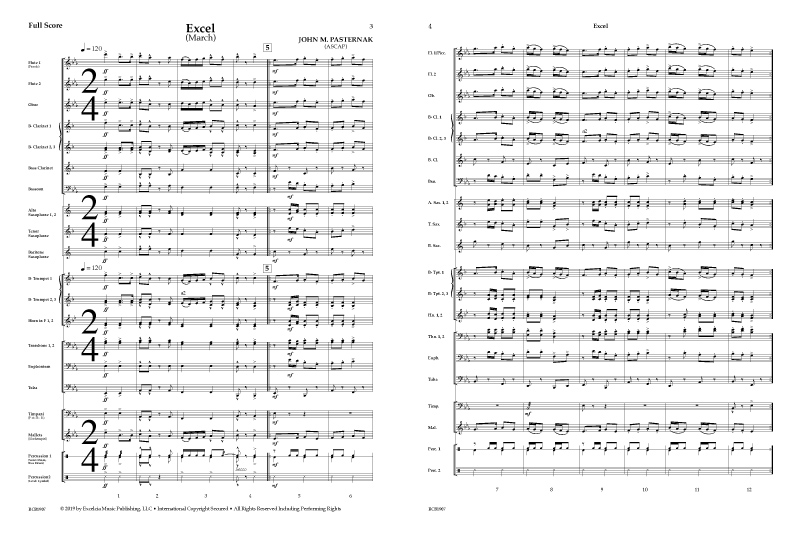