This new work in ABA form is great for concert performance. Exciting rhythmic passages are accompanied by a beautiful legato section that will help you reinforce dynamic contrast and lyrical expressiveness. 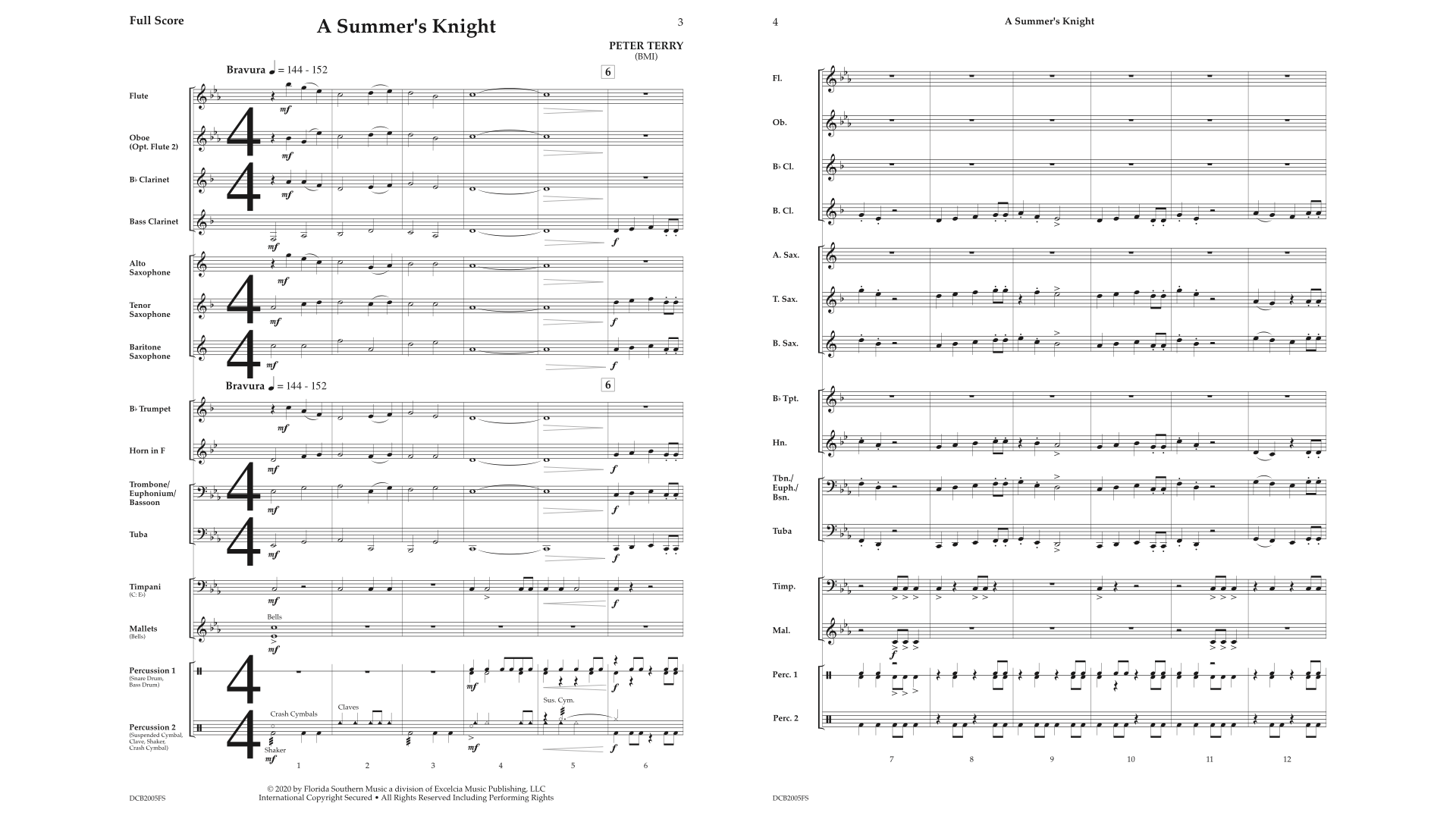