This tasteful new lyrical work for beginning band is perfect for any concert performance. Introduce your students to delicate releases and light articulation. Reinforce musical playing and style in this renaissance-reminiscent work. 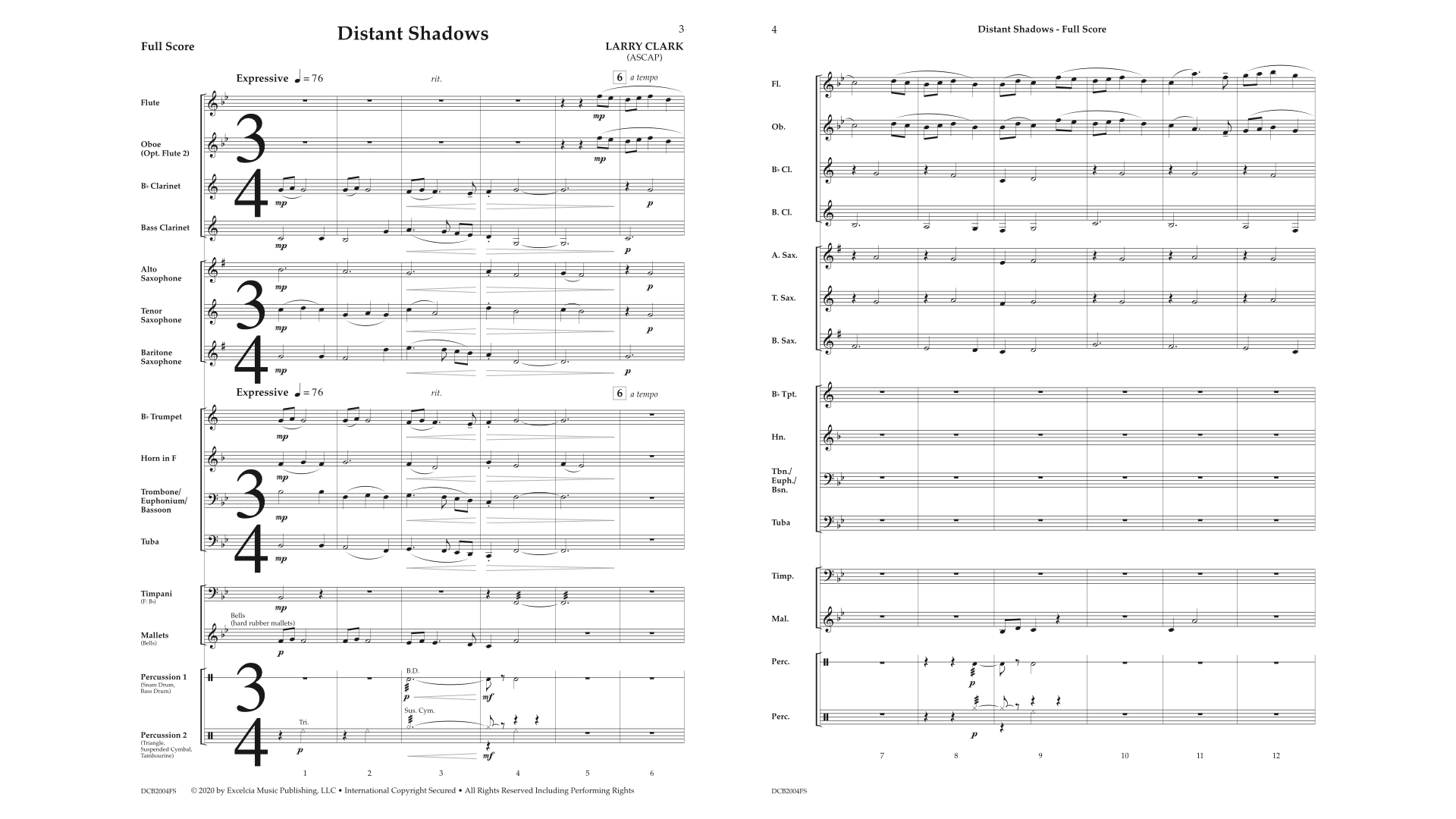