Waltz of the Carols

Waltz of the Carols - Sean O'Loughlin

Introduce your students to 3/4 time with this clever mash-up of Christmas Carols in Waltz style. Each section has a turn to shine with the melody, perfect for parents to get a good shot of their little ones at their Christmas concert. 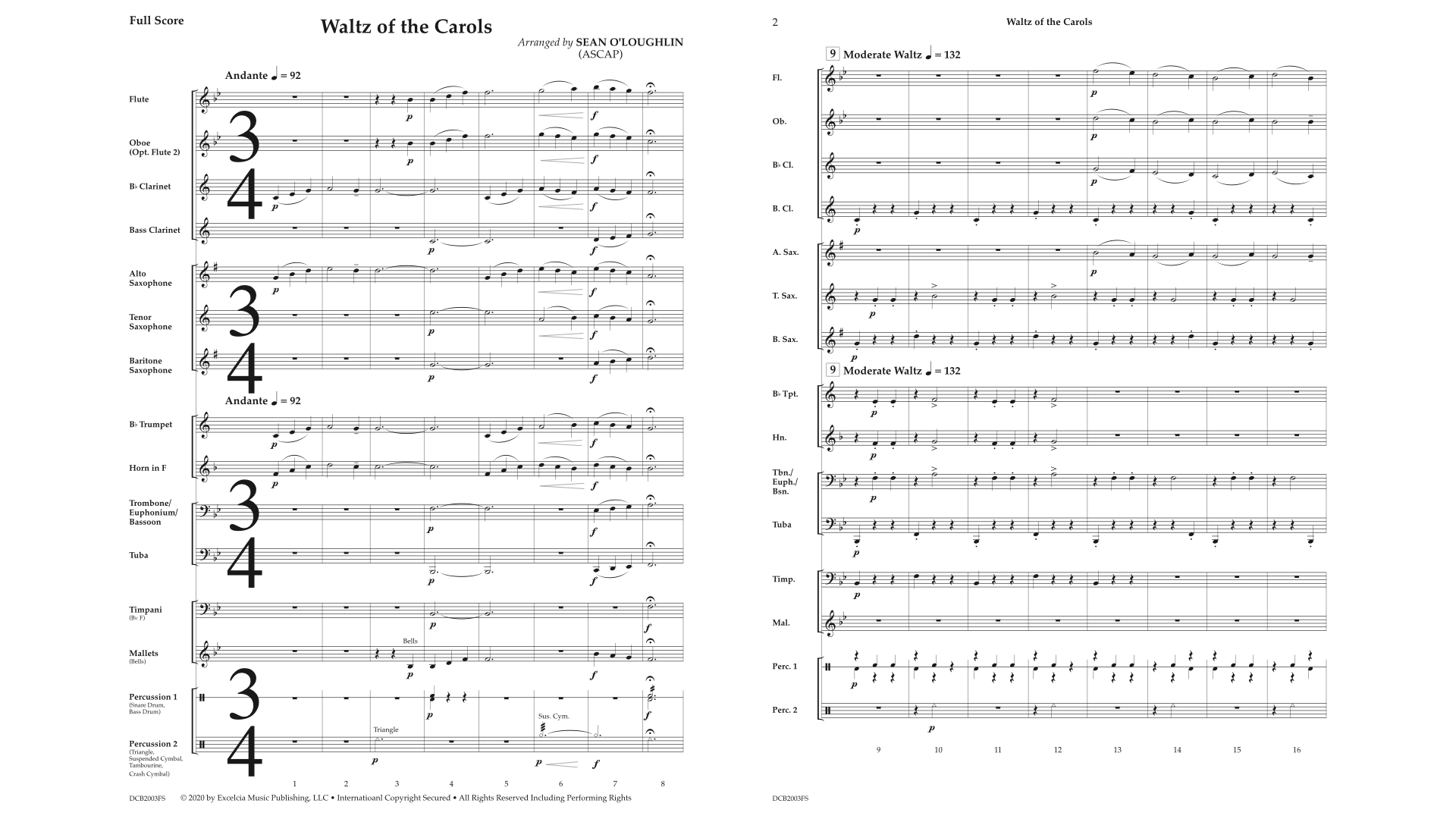