Children of the Atom

Children of the Atom - George Sweet

Children of the Atom is the composer’s homage to the comic book-based summer blockbusters that are currently popular in theaters.  Composer George Sweet brings his unique and refreshing harmonic ideas to life in this exciting work for concert band! 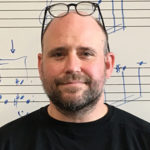 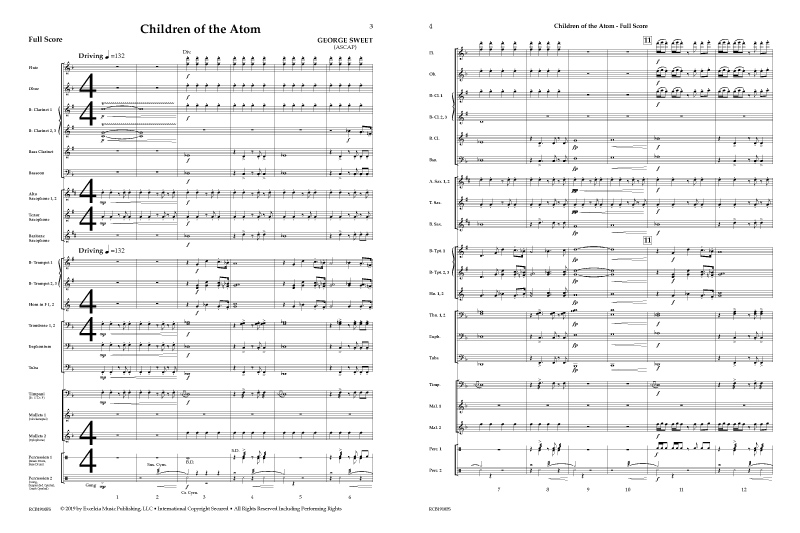