Blair Bielawski has an extensive and varied background in music education, composition, and performance. He holds a BA from Carroll University (Waukesha, WI) and an MA from the University of Wisconsin.

Currently, Blair is the Jazz Editor at Excelcia Music Publishing. An accomplished composer and arranger, he has over 70 compositions and arrangements in print, as well as many commissions for college, high school, and middle school groups throughout the United States. His music for jazz ensemble has been published by Hal Leonard, Lorenz/Heritage JazzWorks, Alfred and Kendor.

Blair has been recognized by ASCAP for his compositions for jazz ensemble and vocal jazz choir. His music has appeared in many network and cable TV shows including Blind Spot, CSI, Agents of SHIELD and Las Vegas. His movie credits include "The Imitation Game" and "The Box".

As a performer, Blair has worked with artists including Natalie Cole Tony Bennett, Aretha Franklin, the Temptations and the Milwaukee Symphony Orchestra. He has worked with the Broadway touring companies of 42nd Street, Thoroughly Modern Millie, Annie, Chicago, A Chorus Line, and Guys and Dolls. As a clinician, he has presented workshops for Ohio, Colorado, Minnesota, Illinois, California, Pennsylvania, New Jersey, and Florida Music Educator Conferences as well as being the featured speaker for sessions in London, Toronto, and Vancouver. 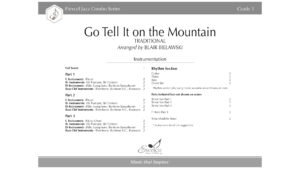 Go Tell It on the Mountain (Flexcel) – Full Score 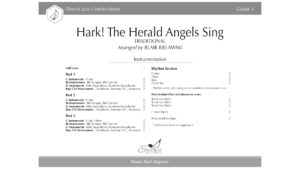 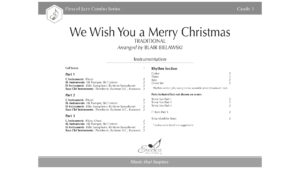 We Wish You a Merry Christmas (Flexcel) – Full Score 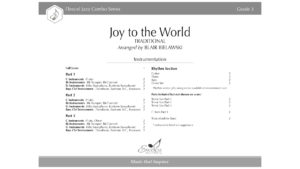 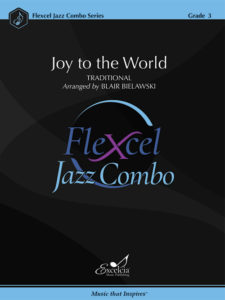 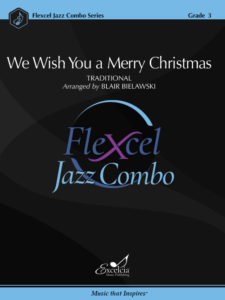 We Wish You a Merry Christmas (Flexcel Jazz Combo) 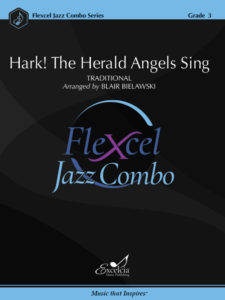 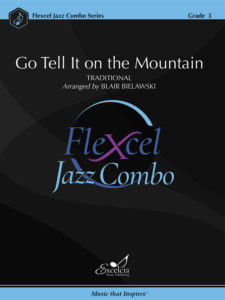 Go Tell It on the Mountain (Flexcel Jazz Combo) 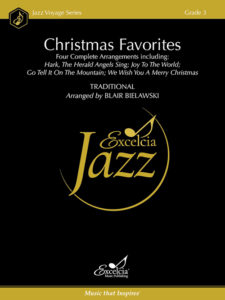 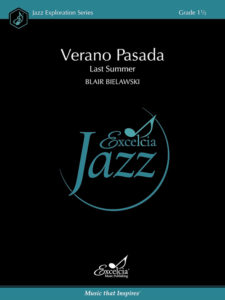 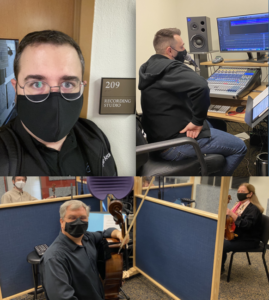 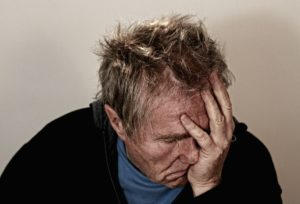 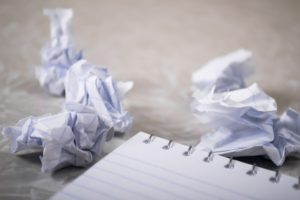 Artists of all disciplines are sometimes faced with the phenomenon commonly known as “Writers Block.”In these times, we face a lack of creative inspiration, and as a result, our creative output can slow to a halt. What I wish to offer here are a few suggestions on how to cope with writer’s block, how to…
Read More → 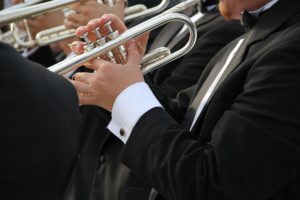 Guest Blog by John M. Hillsman, band director at Beauregard High School I want to share these thoughts with band director friends, especially my younger band director friends. I formulated these ten statements over the years. Occasionally, I slightly revise one statement. I keep them handy in my notes on my phone/iPad and refer to…
Read More →
×
Scroll To Top